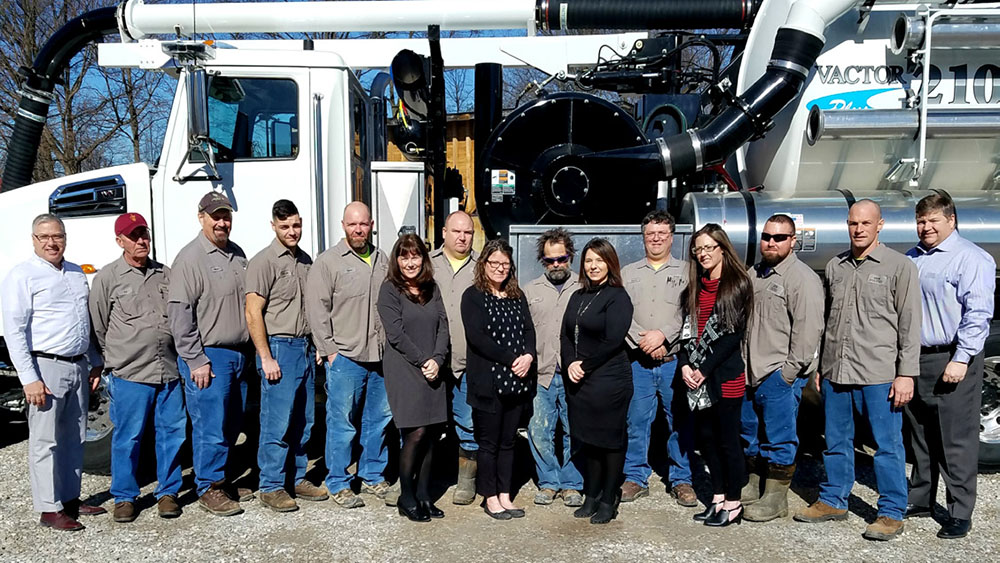 Once a small town not far from Cleveland, the City of Avon is now one of the fastest growing communities in northeast Ohio. The city is situated near Lake Erie, and its Distribution System serves approximately 10,500 residential and 1,000 commercial accounts. With a history of obsolete accounting records and older meter reading technologies (AMR), the City of Avon’s water system was not keeping pace with its changing needs.

Over the past decade, Avon’s water utility team had been using several different meter reading technologies that did not support the most efficient means of determining its customers’ water consumption.

“The City of Avon has been a longtime customer of Badger Meter, having started with the TRACE® drive-by/walk-by automated meter reading system and then moved to ORION® Classic (CE) endpoints. However, Avon was also using other handheld meter reading solutions that required manual reads for approximately 200 to 300 meters every month,” said Santiago Speranza, senior project manager with Badger Meter. “As a result of the inefficiencies in its legacy data, the city was not utilizing its system effectively.”

“We were estimating,” explained Anthony Lorenzo, utilities superintendent for the City of Avon. “Using our old system, we could only read one-third of the city’s meters each month. So, we had to estimate the reads for the other two-thirds of the city. That meant every account was only read accurately once a quarter. We lost time and money, and our customers were upset. We needed to make a change.”

In February 2016, the City of Avon’s water utility team began putting together a request for proposal (RFP) for a fixed network meter reading solution. At this time, Badger Meter’s BEACON AMA managed solution, which combines the BEACON AMA software suite with ORION® Cellular endpoint technology, was mainstreaming in  the market. As the industry’s first endpoint using existing cellular networks, ORION Cellular eliminates the need for utility-owned fixed network infrastructure. Seeing the potential of this market-disrupting technology, the City of Avon switched gears and issued an updated RFP for a hybrid meter reading solution, one that included both traditional fixed network technology and cellular technology.

After a brief search, the City of Avon’s utility team selected

“With BEACON AMA, we were able to move to 24-hour meter reads across our entire system. We are now monitoring more precisely, and more importantly, billing our customers more consistently, using actual meter reads rather than estimates,” said Natalie Cifranic, billing clerk for the City of Avon.

Avon’s old meter reading solution required utility technicians to spend more than 160 hours (or two weeks) every month monitoring the water meter reading system, manually reading meters and acting on the data. By implementing the BEACON AMA managed solution, Avon cut that time down nearly 88 percent to about 20 hours (or one day) per month.

“Our new managed solution, paired with our new E-Series meters, has allowed us to be more efficient with our time and effectively respond to leaks or issues for our customers,” said Lorenzo. “We know that the data coming in is reliable and accurate.”

Before the City of Avon installed Badger Meter’s E-Series Ultrasonic meters throughout its system, the utility faced a series of challenges surrounding meter locations. The previous meters had been operating for many years, sometimes well beyond their lifespan. Specific meter locations were known by individual utility technicians rather than stored in a central database that the accounting department could access for billing purposes. “The legacy data system was not always accurate nor did it contain important information on the meters and their locations,” said Lorenzo.

After selecting Badger Meter, Avon spent almost two years overhauling and installing new billing software and meters to replace the many varieties of meters previously in the ground. Utility staff was also able to find and map the locations for the new E-Series meters and incorporated them into a new geographic information system (GIS), so that meter readers could easily locate meters, even during the snowy winter months in Ohio. Alongside BEACON AMA, the E-Series meters significantly improved the water utility’s meter reading accuracy. Prior to implementing E-Series, Avon found that some of its water meters were reading flows at 60 to 80 percent accuracy. With the E-Series meters, accuracy improved to nearly 100 percent, making Avon’s one of the most successful hybrid systems in the nation.

Working with the Customer

In addition to improving its data accuracy and reliability, as well as meter reading efficiency, the City of Avon’s utility team has worked diligently to encourage customers to be accountable for their water usage. As part of the BEACON AMA solution, water utilities can offer their customers access to EyeOnWater®, a smartphone and web-based application that provides timely and accurate data about their water usage. This means that while the City of Avon water utility team monitors for leaks throughout its system, its water customers can also monitor for unexplained increases in their usage and notify the utility.

“We currently have about 1,500 people signed up for EyeOnWater, and they like the system a lot. Our water customers are actively engaging with their consumption patterns and notifying us about concerns. The EyeOnWater application has also helped our customer service team reduce time spent handling billing disputes. What used to take upwards of 2-3 hours from the office to the field and back to get a resolution, now thanks to EyeOnWater only takes a 5-10 minute phone call with a customer without having to roll a truck at all. We have accurate and reliable data at our fingertips, so we simply show the customer the data,” said Cifranic.

“This solution has been transformative for us. We now know that we will receive timely and accurate data every day. It has also helped us improve accountability with our customers and our rate payers, and with the scale of Avon’s growth, this will be especially critical for our future,” said Lorenzo. “Working with the Badger Meter team has been highly successful, and we know we can trust this technology to be effective for years to come.” 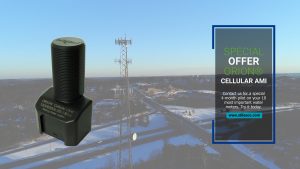 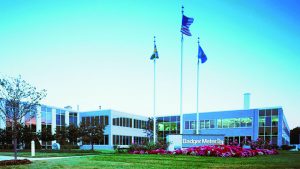