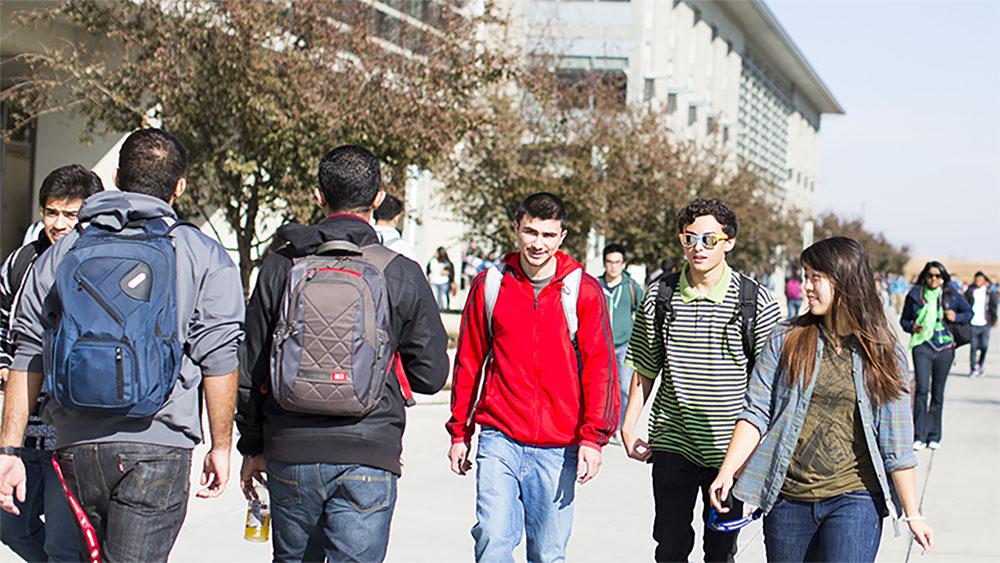 In California, water is precious, competition for water is fierce and conservation is critical. In the midst of the state’s worst drought to date, Governor Jerry Brown declared historic statewide mandatory water restrictions calling for a 25 percent reduction in water usage through February 2016.

However, it’s not easy to get people to turn off the taps, especially when so many Californians have no idea how much water they are using. According to a March 2014 report by the San Jose Mercury News, 225,000 homes and businesses across the state still are not charged for the water they are using. As the adage goes, “you can’t monitor what you don’t measure” – and many of those users have no idea how much water they are using because they don’t have water meters. These communities, including areas of Bakersfield and Sacramento, use 39 percent more water per capita than the state average. That’s 77 more gallons per day per person.

The University of California Merced (UC Merced) is located between these two cities and is in one of the driest climates in California – the Central Valley. Known for being an extremely green campus, staff and students have joined together to dramatically cut water, energy and gas usage per student every year, showing water savings well ahead of goals set by the UC president. As part of its water saving initiatives, UC Merced has relied heavily on BEACON® Advanced Metering Analytics (AMA). “BEACON AMA’s automated data collection and online software has significantly reduced the time and resources needed to ensure and document our new compliance standards,” said Emron Quarqat, UC Merced’s Water Operations Crew Leader. “It has made our team and the campus a lot more aware of our water consumption.”

What started out as a friendly student competition, focusing on reducing water consumption in the dorms, turned out to be an eye-opening experience for the whole campus. In 2010, well before the new compliance standards were set, a group of staff and students developed an energy team to take a look at water conservation. Spearheaded by a student for a class project, a dorm water challenge was set into motion through the help of the energy team. “We knew we needed data and BEACON AMA turned out to be the best solution for providing real-time water consumption data that everyone could see and proactively use,” said Quarqat.

BEACON AMA combines cellular endpoints, use of existing cellular networks and an easy-to-use software product to give UC Merced the fast, near real-time data it needed to start conserving.

BEACON AMA offers an interface that is easy to use for the operations crew and the students. By utilizing the BEACON AMA software suite and the EyeOnWater app, the campus can easily access and manage exact, near real-time data. This gives them a troubleshooting tool for any maintenance issues that may arise. Because they have access to accurate data that is collected continuously, it can also easily point to specific occurrences.

Since the energy team was formed and with the new compliance measures, UC Merced has tripled the amount of meters on campus. They now monitor all of their reclaimed water, irrigation and wastewater.

In the first year of the water conservation competition, the campus dorms reduced their water consumption by 14 percent, saving 79,000 gallons of water. They also saved 1.4 million gallons of water from 16 water leaks detected by the near real-time data. Nine dorms and 565 students participated this first year.

The best result is that water conservation continued as a daily habit and the annual competition has grown over the years. In the following years, the campus saw another nine percent reduction, involving over 2,000 students. “The whole campus has their eyes on water conservation and we now know where our water is going,” continued Quarqat. “Plus, it’s saved us money.”

BEACON AMA revealed numerous leaks around campus that the operations crew never knew about, and were easily remedied. For example, a 100 gallon a day leak was responsible for hot water, energy and chemical loss. Stopping the leak saved the university $6,105 annually. In addition, the dorm competition revealed five toilets leaking a total of 150 gallons an hour. The leaks were quickly identified and fixed in seven days, saving the university an estimated one million gallons of water per year and $6,576. Other leaks in cooling towers, boilers and irrigation systems have also been quickly detected and solved using the BEACON AMA system.

“For my crew, the number one concern is keeping an eye on leaks, consumption and the granular measurement data we need to provide to the energy team,” said Quarqat. “BEACON AMA and the various meters have made it very easy for us to make smart, quick decisions in which the whole campus benefits.”

Since 2010 UC Merced has been a leader in water and energy conservation. Their efforts have paid off with less consumption, saving university resources that can be applied to other initiatives. UC Merced is leading the charge and setting the example for other universities and colleges in California. Many of these institutions have toured UC Merced, learned about their system and have begun implementation at their own campuses. Meanwhile, staff and students at UC Merced are thinking of new innovative ways to keep improving their campus and the state of California. Up next…making irrigation more efficient! 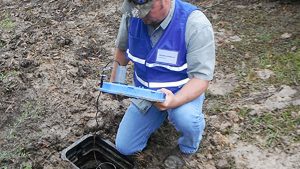 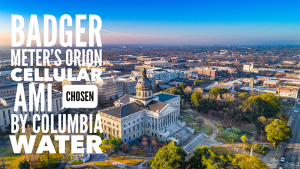