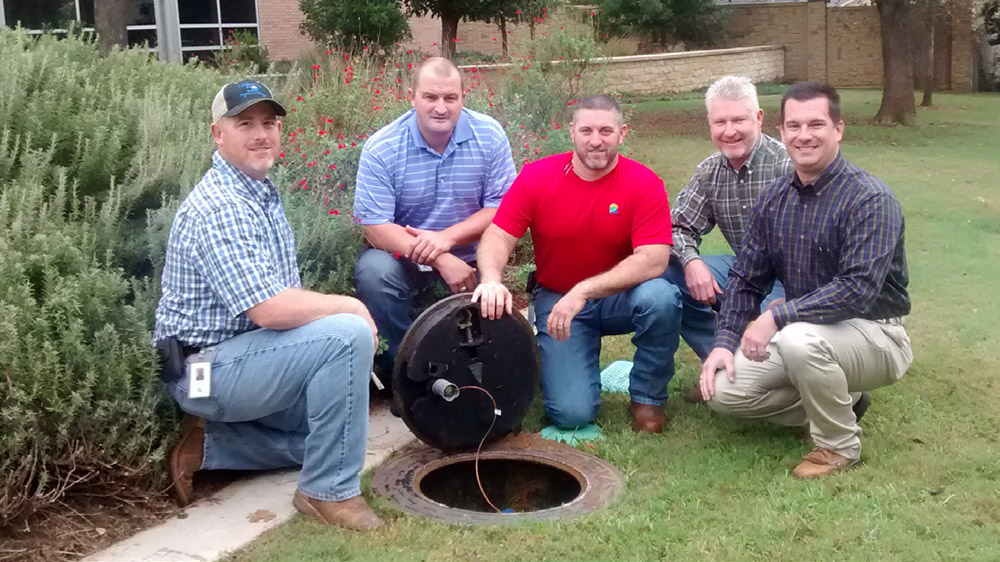 After deployment of an AMI system that didn’t work properly, initially forcing them to manually read meters, Highland Village was in need of a new vendor and product they could count on. Enter Badger Meter and the BEACON® AMA managed solution, with ORION® Cellular endpoints.

“Badger Meter came highly recommended by our trusted distributor, Atlas Utility Supply, and after learning about BEACON AMA, we knew this was the right option for us,” said Director of Public Works, Scott Kriston. Since Highland Village’s water metering system was new, and only the endpoints were failing, the new endpoints needed to be field spliced to the existing encoders by a contractor. Installation began in August 2014 and was completed by late November. “Considering the intricacies of the installation, it really went well and we were pleased with the responsiveness of everyone,” said Kriston.

Highland Village is about five square miles in size, and has approximately 5600 services. When their original system was installed, the utility knew it would save time and money. However, when the endpoints quickly started to fail they found themselves back where they started. “Since we couldn’t replace the whole system again, it was important for us to find an endpoint that would be highly accurate and was compatible with our existing meters,” said Kriston.

BEACON AMA has produced a consistent 99.7% accuracy rate for the utility. This was an immediate solution that combined ORION Cellular endpoints, use of existing cellular networks, and an easy-to-use software product to give the utility the fast, near real-time data it needed to start saving time and money. Now, instead of paying their staff to manually read meters, the utility is able to focus on its core competency, managing their water distribution system.

BEACON AMA offers an interface that is easy to use for both the Highland Village utility department and its end water customers. By utilizing the BEACON AMA software suite, the utility can easily access and manage exact, near real-time data. This gives the utility a troubleshooting tool for any customer complaints or maintenance issues that may arise. Because the utility has access to data that is collected continuously, it can easily point to specific occurrences on the customer’s water bill to help decipher where and how a discrepancy might have occurred. Customers can then work with the utility to fix any leaks or determine when their water use may have exceeded their expectations.

The conversion of reading data into proactive intelligence within BEACON AMA became a focal point in customer service for the city in 2015 when North Texas utilities were faced with massive consumer complaints due to high water bills. Texas has been undergoing severe drought for several years. However, in 2015 they had a very wet, cool spring and had heavy rains. Rivers and lakes flooded and reservoirs were filled, so utilities removed all watering restrictions. July and August were hot and dry, and with lawns lush for the first time in years, residents started irrigating at higher levels. They basically went from winter consumption levels in June, to full summer consumption levels in July – equaling as much as five times the winter consumption levels.

The dramatic change in usage meant high water bills and numerous complaints pouring in through local news stations, social media, email, and phone calls. “We were so thankful to have all of the tools provided in BEACON AMA,” said Kriston. “The graphs and reports proved some leaks, but mainly proved to customers that their consumption really increased during that time – justifying the higher bill.” This data was especially helpful during a town hall meeting to show how all the systems were managed and it alleviated many concerns.

In addition, the EyeOnWater® smartphone app, included as part of the BEACON AMA software suite, is being downloaded by the utility’s customers. “We started to advertise EyeOnWater in our customers’ bills and newsletters, and it has really taken off,” said Kriston. “It allows them to see the amount of water they are using and when they are using it – making it very easy for them to see their consumption with a touch of a button.”

“With improved billing accuracy and systems in place to unlock the analytics behind the hourly reading data, the city anticipates BEACON AMA to keep providing operational improvements throughout the life of the system. The partnership between Badger Meter, Atlas Utility and Highland Village will ensure all of our mutual success,” said DJ Johnson, Atlas Utility, Inc. 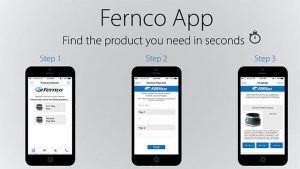 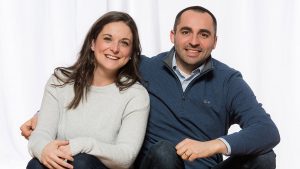 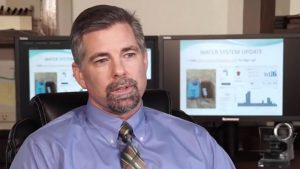